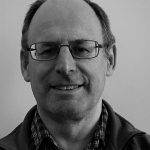 Andy worked for a number of commercial organisations before joining AISPA in 2006 to assist the then Secretary, Susan Dale. He succeeded Susan when she retired in 2014. 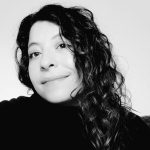 Laura has extensive experience in the third sector and worked for international organisations, NGOs and small charities. A licensed lawyer in Italy, she is also a registered Project Manager in the UK and has been with AISPA since 2014. 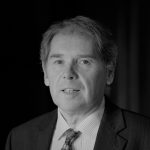 Crispin is the Managing Director of a specialist property development business. A longstanding Trustee of the Society, he has retained his role as AISPA’s Honorary Treasurer. He is a trustee of two local charities, one of which he has chaired for more than two decades. He is also involved in a number of voluntary organisations in his community and has been a local councillor for over twenty years. 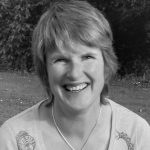 Susan spent many years in the commercial sector. She succeeded her mother, Elizabeth, as AISPA’s Secretary in 1996. Following her retirement in 2014 she became a Trustee.

Malcolm is a veterinary surgeon based in Arezzo, Tuscany and has been associated with AISPA since the 1970’s from his days as a veterinary student. Prior to being appointed a Trustee, Malcolm was one of AISPA’s voluntary veterinary representatives in Italy. 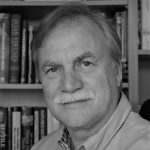 John is a practicing veterinary surgeon, and zoo and wildlife management consultant. He is President of the Guernsey Society for the Prevention of Cruelty to Animals and Chairman of The White Lion Foundation. He has contributed to the development of animal welfare legislation in several countries and advises many NGOs on both domestic and wild animal management and welfare. John was awarded the Chris Lawrence Vet of the Year at the Ceva Animal Welfare Awards 2015. 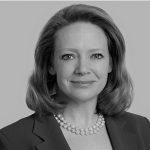 Catherine is a lawyer based in London, she advises UK and non-UK domiciled and resident individuals and families on UK and international cross-border estate planning, tax, trusts and succession.  She also advises on art and heritage property matters and philanthropy. Catherine lived in Italy for 17 years and speaks Italian.  She has extensive experience working as a lawyer in Italy and in the UK. 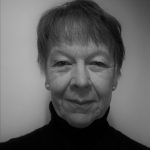 Alison is a jewellery designer and is involved in a number of voluntary initiatives in her local community. She has been a longstanding AISPA’s Trustee, she speaks Italian and divides her time between the UK and Italy. 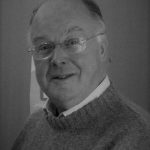 William has served on the Board for many years and was AISPA’s chairman between 2003 and 2020. He is a retired Lawyer who speaks Italian and lives some of the time in Sicily. He is a Board member and Honorary Treasurer of the Association of the Church of England in Italy.